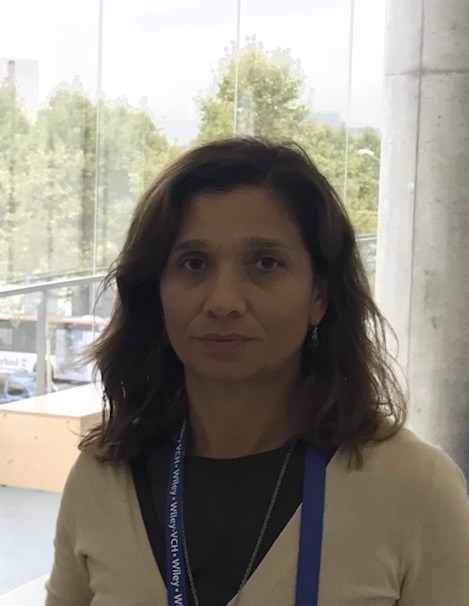 The use of surfactants in the hair industry is essential not only as cleansing agents but also as stabilizing ingredients of emulsions systems and as permeation enhancers for effective delivery of active principles.

Here, it is presented a cost competitive biosurfactant extract obtained from a residual stream of corn milling industry, spontaneously fermented by lactic acid bacteria, as well as by other bacilli strains, composed by lipopeptides, phenolic compounds and other complex fatty acids with interesting properties in cosmetic and personal care formulations.

Regarding the inclusion of this biosurfactant extract in hair formulations, this was added on dyed hair observing a positive effect on the cuticle, which appeared to be thicker, with more homogeneous borders and cuticles lying flatter than untreated dyed hair or samples treated with cetrimonium bromide (CTAB), which showed a more damaged aspect.

Additionally, it was observed that this biosurfactant extract inhibits the oxidation of vitamin C, known by its beauty benefits for obtaining younger-looking skin and a growing longer and stronger hair and nails, and also increased the permeation of active principles like caffeine, that stimulate hair growth, corroborating the potential application of this biosurfactant extract, obtained from corn milling industry, in the hair industry. 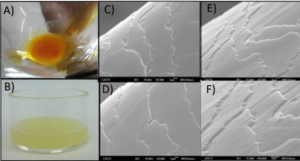