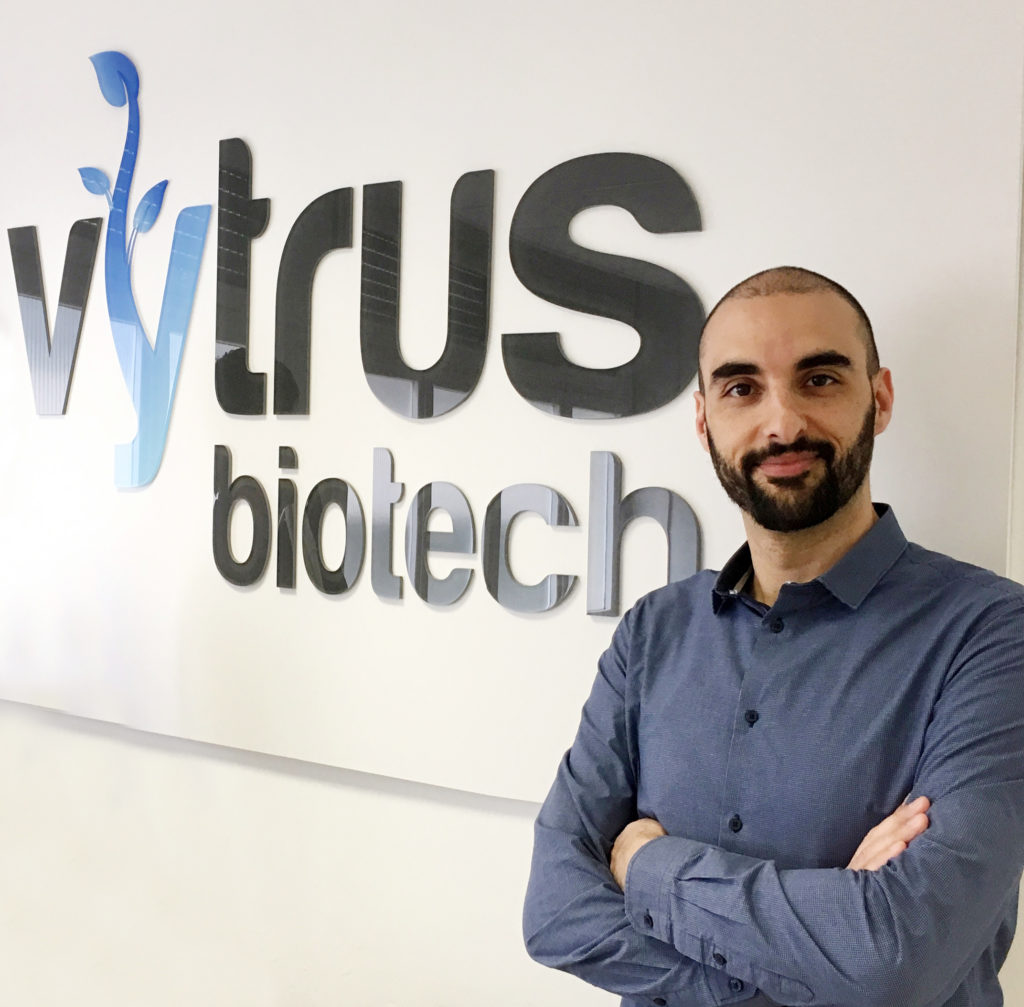 Dandruff is a very common scalp disorder with a prevalence of nearly 50% in the worldwide population. Its origins have been studied for a long time, although no coincident view has been widely accepted. What most studies had agreed on during the years, is that the condition is the result of susceptibility, sebum and the Malassezia fungi. Now the latest studies have demonstrated that the disequilibrium of the proportion of the major bacterial (Cutibacterium and Staphylococcus) and fungal (Malassezia) populations are associated with dandruff and its severity.

Specifically, the sebum quantity has been found to have a significant connection with the condition, and the two dominant but reciprocally inhibited bacteria found in the scalp microbiome, Cutibacterium acnes and Staphylococcus aureus. While the proportion of C. acnes is higher in normal scalp, an excess of sebum is related to the increase of the proportion of S. aureus and the decrease of C. acnes numbers, and the formation and severity of dandruff. Nowadays the severity of the condition is known to be closely associated with the interactions between the host and microorganisms, and the disbyosis of these microbes, so balancing the microbiome of the scalp appears like a new solution for the treatment of the disorder.

Until now, the most common treatment for dandruff were antifungal shampoos, but they didn’t offer completely satisfactory results. Also, since not all species of fungi in our scalp are harmful, an antifungal doesn’t seem to be the best solution, considering that it would also kill the beneficial and neutral species. Moreover, an antifungal will not affect the bacteria, that it is known to have an important role on the formation and severity of dandruff.

Microbes talk to each other, through a communication system called Quorum Sensing. This system is behind the health of our scalp and skin microbiome – under specific conditions on the scalp and skin, such as presence of sebum, microbes (bacteria and fungi) communicate with each other to grow, reproduce and become virulent, which ends up causing dandruff and other scalp and skin conditions.

Quorum sensing is a communication system based on stimuli and response correlated to microbial population density. This ancestral communication system is based on the secretion of volatile low molecular weight bio-chemicals called Quormones. Above a certain concentration threshold, binding of the Quormones to their Receptors is synchronized among microbes which results into intracellular changes that end up in coordinated shifts in group behavior, e.g. conjugation, biofilm formation, sporulation and competence. In many cases, the transit of these microbes towards a virulent phenotype is mediated via Quorum Sensing which ends up in a harmful scalp and skin dysbiosis, in which the proportion of the beneficial microbe decrease, while the proportion of the harmful ones increase, usually induced by an excess of sebum.

But what if we could hack this microbial communication systems, to avoid the attack of these scalp-harmful microorganisms? 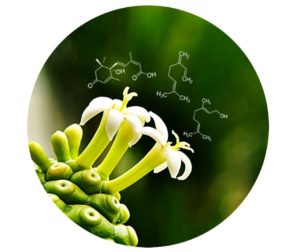 QUORA NONI: The Dandruff hacker. Vytrus presents an active made from Morinda Citrifolia plant cell cultures, the Noni plant, with a new mechanism of action to treat microbiome dysbiosis that creates dandruff and other scalp and skin conditions: it blocks the microbiome communication signals to protect the scalp, working as an anti-Quorum Sensing, an avoiding the formation of biofilms and the development of microbial virulence, without killing or threatening the healthy microbiota.

The active uses plant specifically designed Quorum Sensing blockers, or Anti-Quormones, to act on the scalp and skin. It is based on a driven development process designed to enrich the cell culture in several fractions in sync, targeting the molecular synergy phenomenon. Totipotent cells have been treated to simulate a microbial infection episode. The cell culture produces a metabolome rich in anti-Quorum Sensing molecules to protect itself that can be applied on the human skin performing analogous functionality.

Because it does not contain antibiotics, it avoids the potential resistance that microbes can develop, and also, it is fungistatic and bacteriostatic, maintaining the healthy microbiota balance.