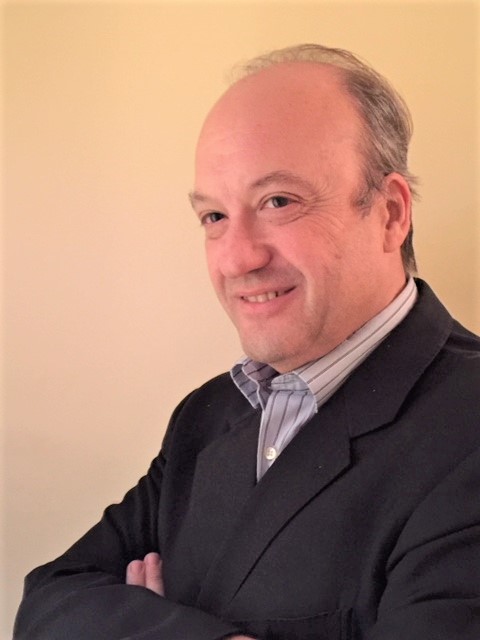 Since immemorial time it has always been said that the nerves caused baldness, we all have the image of someone stressed who tears off his hair. Since always there has been a dilemma like «what was first, the chicken or the egg«, in stress alopecia passes three quarters of the same so “ I am bald and therefore I stressed or I stressed for other reasons and I end up bald”.

One of the most frequent causes of excessive hair loss is the telogen effluvium. It has been suggested that the triggering factor causes an early entry into the telogen phase, with which the habitual asynchrony in hair loss becomes a period of synchronous loss and massive hair loss. It is a chronic although intermittent disorder, with apparent remissions followed by relapses. Its most frequent causes are thyroid dysfunction, nutritional deficiencies, rapid weight loss, significant bleeding, childbirth, different medications, as well as stress of physiological or psychological origin.

The association of stress and alopecia was first established by Selye in 1950. Subsequently, several studies in murine models described a neuro-immunological mechanism to explain stress-induced alopecia. In it, substance P (SP), an immunomodulatory neuropeptide present in the skin and in neurogenic inflammation, plays an essential role.

In an attempt to describe in more detail, the pathophysiology of stress induced alopecia, Arck et al proposed the «brain-hair follicle» axis model dependent on SP. This mechanism is based on the activation, in response to stress, of the hypothalamic-pituitary-adrenal (HPA) axis. Various hormones that are released along the HPA axis, such as corticotropin-releasing hormone, adrenocorticotropin, and glucocorticoids, have been associated with hair loss in mice. In addition, it is believed that an increase in the tone of the HPA axis stimulates the release of SP from the cutaneous nerve fibers, which densely innervate the hair follicles of the scalp. Locally released SP induces apoptosis of the hair follicle keratinocytes, activating macrophages and mast cells, so that capillary growth inhibitors such as tumor necrosis factor alpha, interleukin-1 or different proteases are released. nervous growth (NGF), promotes the proliferation of nerve fibers that release SP, as well as the subsequent degranulation of mast cells.
In the search for possible solutions to this disease and based on the pathophysiology of the same, different alternatives are presented including functional nutricosmetics capable of modulating the neurotransmission system of gamma-aminobutyric acid (GABA), inhibiting the catagen phase, inducing the phase anagen in telogenic follicles, inhibit the exogenous phase, and alleviate the symptoms associated with the triggering factor. Through antagonists of NK-1R, anti-TNF antibodies mediated by SP that ultimately demonstrates the reduction of stress-induced alopecia and normalization of the capillary cycle.