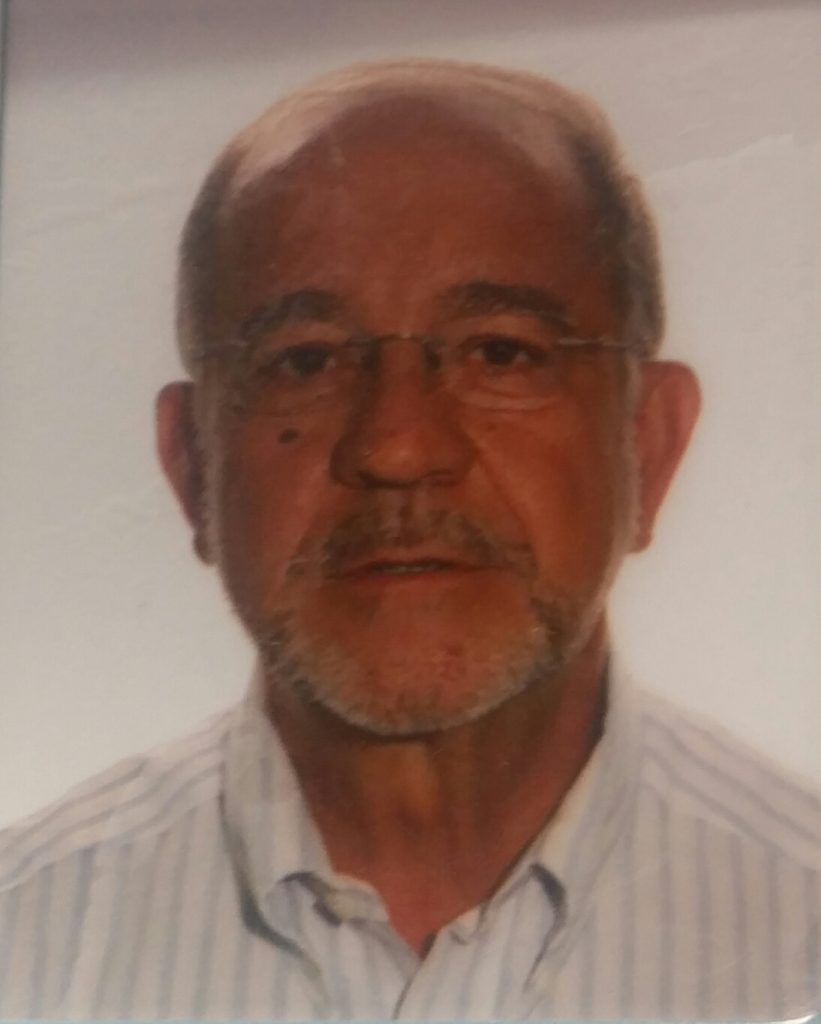 Joaquin Gabriel Alvarez Lopez has a degree in chemical sciences by University of Barcelona, specialized in Biochemistry, Enzymology and Microbiology. He was an associate professor in the Chair of Thermodynamics and Physical Chemistry at the Faculty of Chemical Sciences of Barcelona while he was taking the Doctorate courses in Chemical Sciences.

He is a collaborator of the Superior Council of Scientific Investigations, member of the National Implementation of the Quality Control Committee and a speaker in various conferences. He speaks Spanish, Catalan and French.

Today, he is the Director of INALVA ALVAREZ ABELLO, which is a Technical Cosmetics and Dermo-Pharmaceutical Consulting. He is also Technical Director at Industrias Oriol.