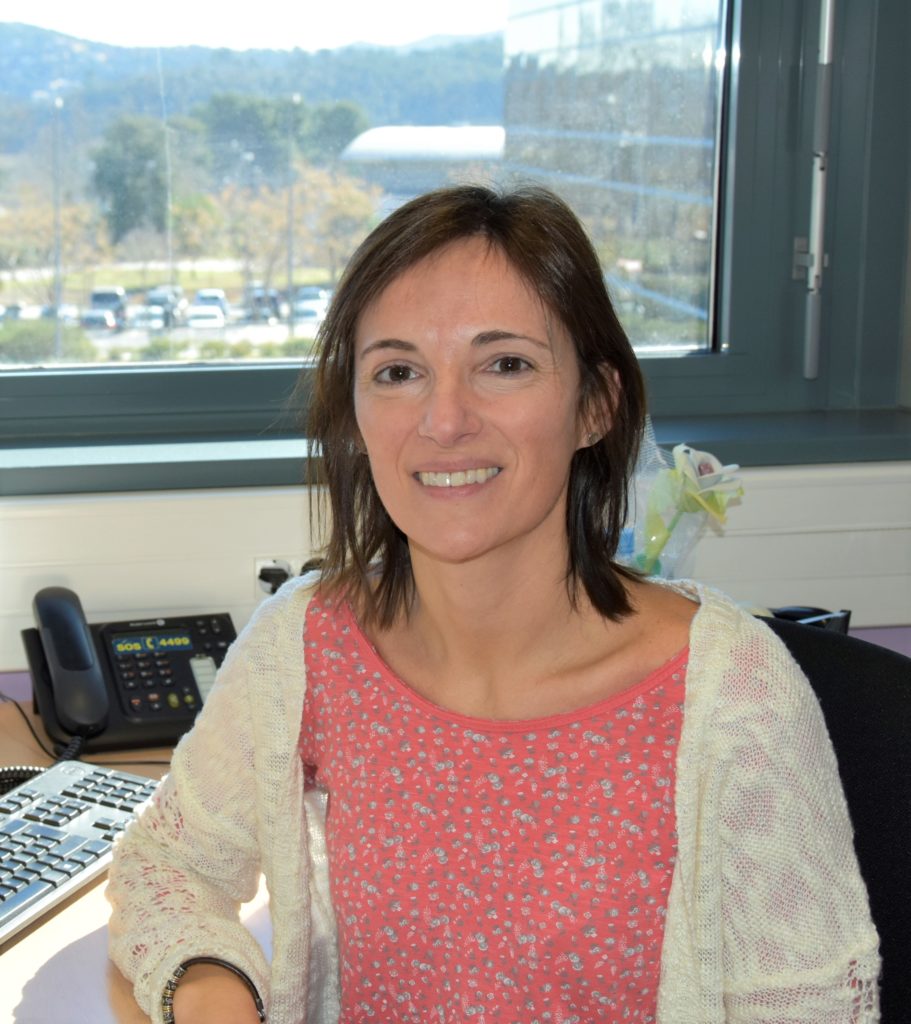 Degree in Chemistry, University of Barcelona (1998). PhD and postdoc at the UPC (Politechnical University of Catalunya) in Structural Biology, mainly working with DNA structures. Núria carried out the second postdoc at the IBMB-CSIC (2005-2007) also in structural biology. In this case, she worked with proteins rather than DNA. In brief, during her PhD and postdocs she was working in macromolecule crystallography using synchrotron radiation.

Since 2014 she works in the ALBA Synchrotron Industrial Office, being the contact point between private companies and ALBA techniques. They provide an integral service to the private companies that want to use synchrotron light for their R&D projects.